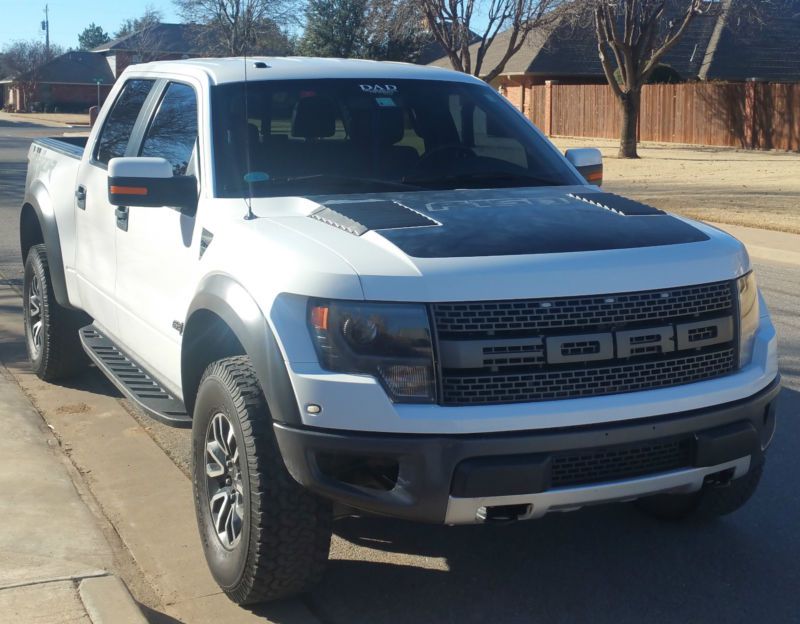 I am always available by mail at: clelia.liske@offcolormail.com .

All options except sun roof. The power and off roading ability is amazing but I mainly use the Raptor for towing a boat during the summer months. Never wrecked or damaged. This truck has had no modifications. All factory equipment.