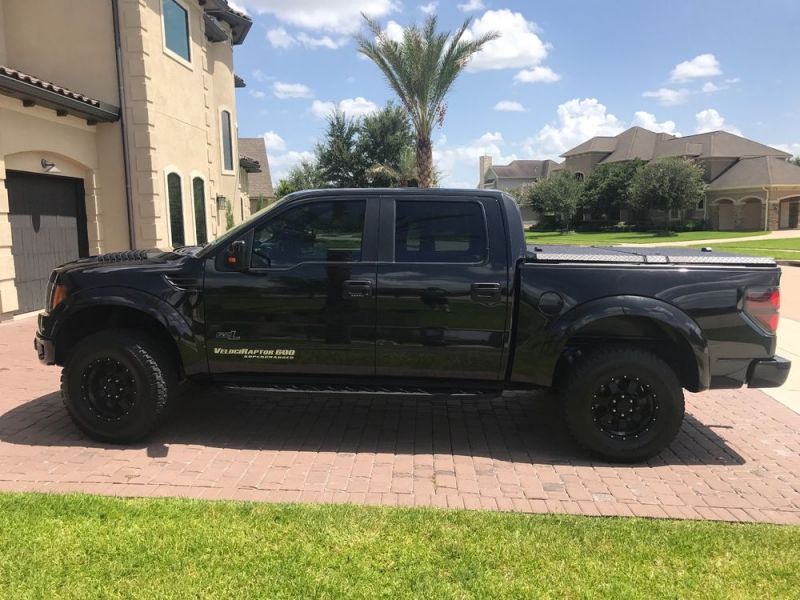 I am always available by mail at: camillecbblasen@uksurveyors.org .

Always garaged. Updated MagnaFlow exhaust. All factory tires have about 6 months of minimal use. 4 Mamba Type M14 light 17" wheels. Spare has factory wheel and tire. Navigation has been unlocked with video in motion. Wet Okole seat covers have always been on the back seat and are included. Tinted front windows. Never been smoked in or had pets in it.