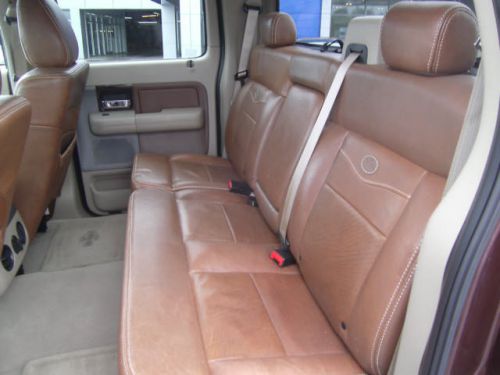 This interior is so plush, you'll never want to get out of the car. GREAT LOCAL TRADE. ALL VEHICLES 125 POINT INSPECTION. CALL TODAY FOR THE BEST PRICE ON A GREAT LOCAL VEHICLE. WILL BEAT OUT TEXARKANA AND LITTLE ROCK PRICE FROM UR HOME TOWN HOPE DEALERSHIP.