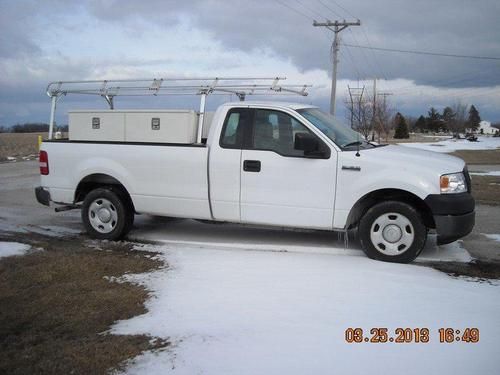 very good shape  has ladder rack & 6ft top side boxes.  Also for sale locally, may end listing at any time.