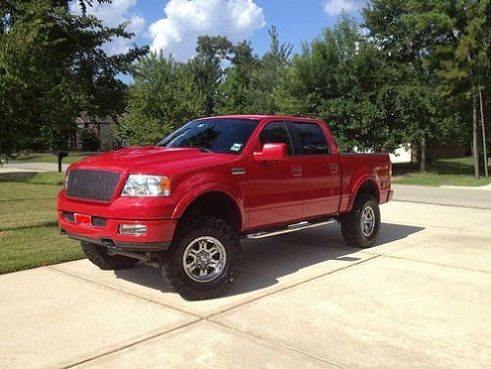 The truck is in near perfect condition with no stains or tears on the interior, and hardly any scratches or dings on the exterior....Drives like a new truck!! Every single thing works as it should... Not a single issue with this vehicle and its loaded! Sunroof, leather heated and cooled seats, Weather Tech mats, aggressive front bumper, new tires, spray in bed-liner, backup camera, navigation, step rails, Bluetooth, Microsoft Sync, tinted windows, and Sony stereo system.... There is not much more, if anything, that can be added to this truck!