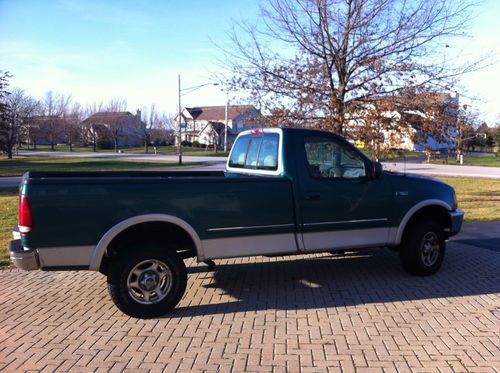 Strong running truck with no mechanical issues (AC needs recharged). Interior is in pretty good condition and the body is nearly rust free. Standard trasmission with 4.6 V8 gets great gas mileage for a truck and is a work horse. Looking for close to 3 grand but I need to move so it has to sell. Best offers. If you have questions feel free to send me a message.