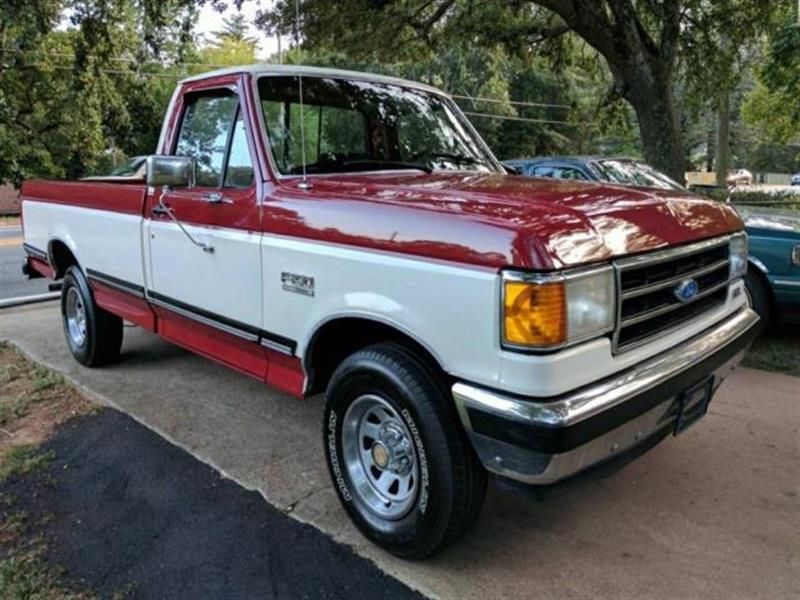 EMAIL : brionconnery460204@yahoo.com 1990 Ford F150 Xlt Lariat 5.0 V8 This Is A One Owner Truck I Purchased It New.It's Has Been In The Barn Most Of It's Life. Hardly Ever Driven, NeverUsed For Work, Only Was Driven To Church And The Grocery Store. Has Very LowMiles For This Year Only 119k Miles. Always Maintained On Time, Oils And FluidsChanged And Checked Regularly. Does Not Use Oil In Between Changes, No Noises,No Issues. Brand New $700 Michelin Tires, New Brakes, And Front End Alignment.This Truck Has Perfect Paint And A Perfect Body. No Dents. The Interior Is MintAnd It's A Non Smoking Truck. Has Power Windows, Power Locks, PowerWindows, Tilt Wheel, Sliding Rear Window, And Cruise Control.