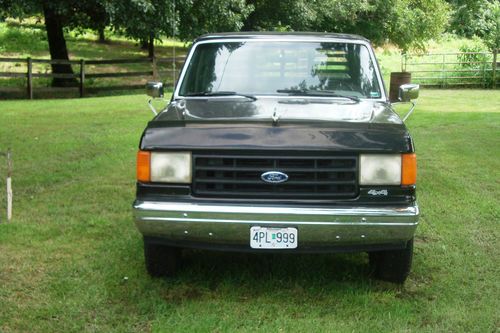 I Have owned this truck for over 20 years, new front end, lock outs for 4 wheel drive, 5th wheel and bumper pull set up, 4 speed, uses no oil but as usual leaks a little, runs great, these 300 6 cylinders are hard to beat, in good condition for a classic and with little effort could be restored to show room condition.  It is not used enough anymore so, she needs a good home.  Email for details, tuned and ready for work or play and will only go up in value, good tires come and drive her home.