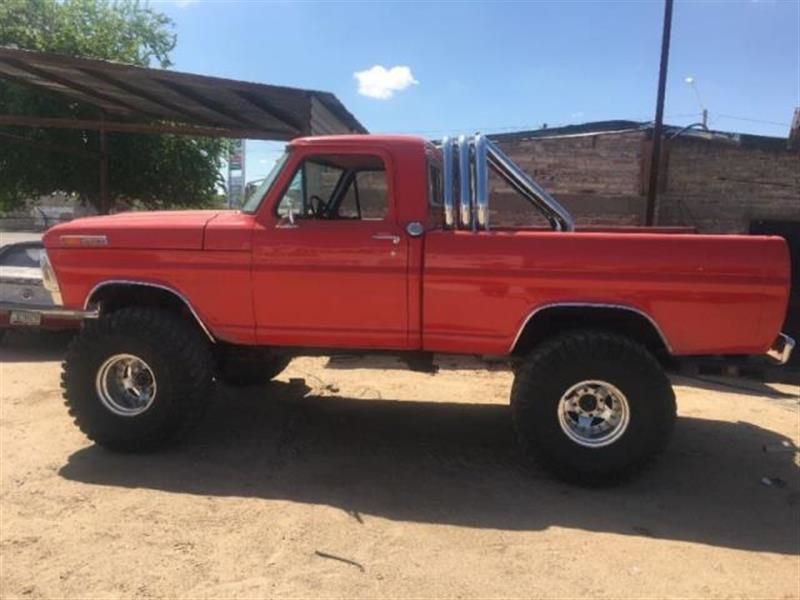 No call please. e-Mail : JohnMillerfrostye952ma3g@yahoo.com up for sale 1969 ford truck 4x4 please note that missing front shaft and frontwheels locks of the 4x4 All is working transfer case 38" tires in excellentcondition Now has mexican import title Need dot inspection and you can get usatitle of the state you want I will bring truck to Yuma AZ 85364 For pick up hasoriginal engine More pics soon any questions please ask