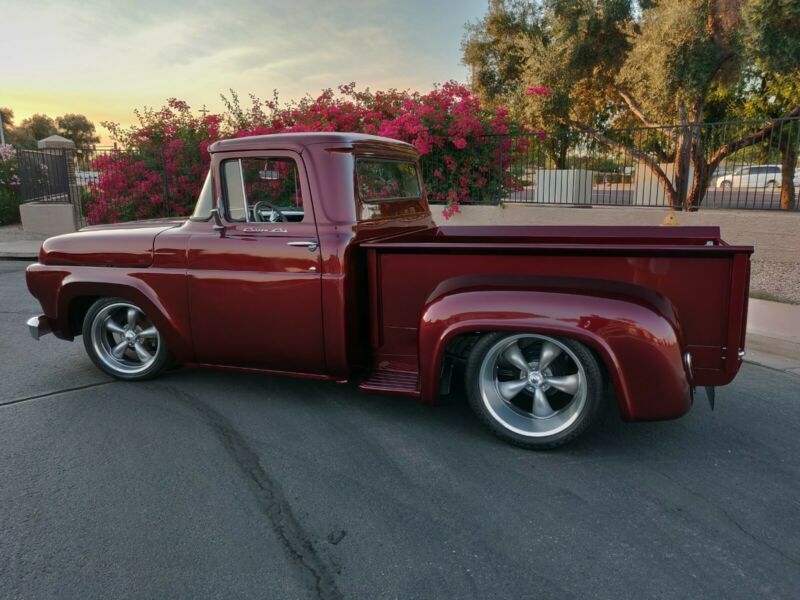 Runs perfect, starts perfect, A/C, drives great and is a head turning quality truck that you can drive and not just show.