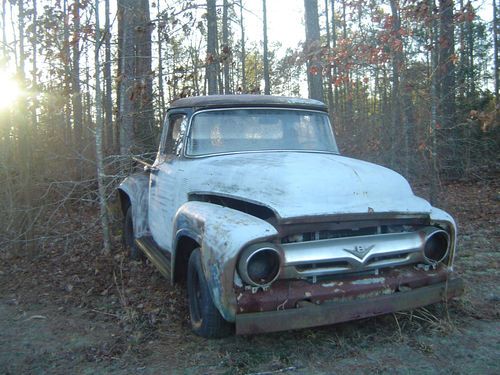 was told engine runs, but I have not attempted; 4 speed granny gear floors are fair; bed seems solid, but some rust; Rain rails on cab are rusted needs repair; NOT SALVAGE NO TITLE