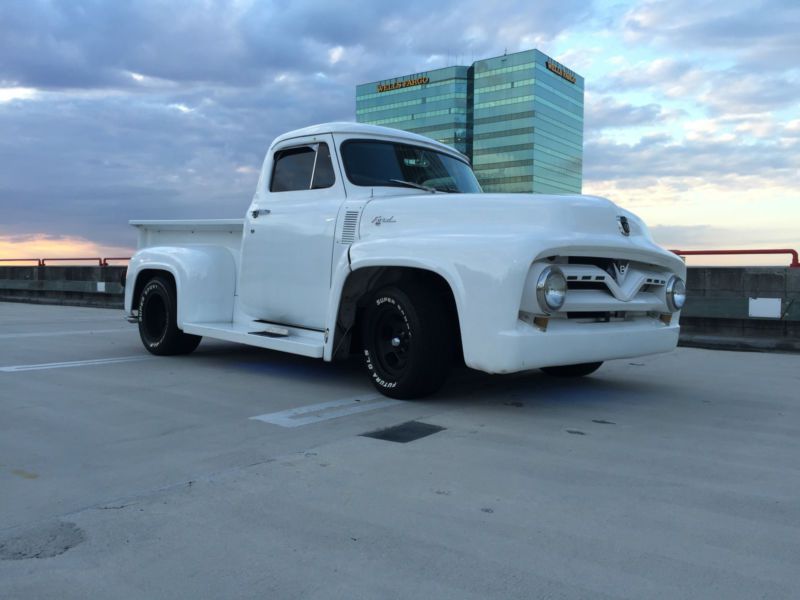 Please email me with any questions or requests for additional pics or something specific at: elisa.guidroz@isonews2.com .

Completely Restored. 350 V8 with 350 racing trans Automatic. Interior was stripped and professionally customized including the floor, Air Condition and Heat, dash with extra gauges.
Roof was chopped for the sleek look. Hood opens with a push of a button Hydraulically. Engine was just rebuilt with 5000 miles. Tires are new! Diamond Plate Bed with relocated gas port.