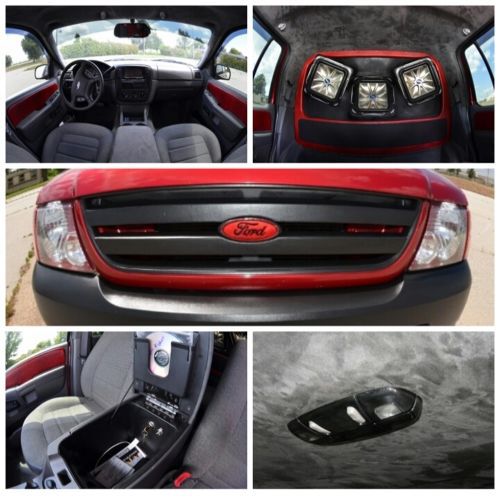 Details about the all-new, 2015 Ford Mustang continue to leak out. In fact, at this point, it's more of a stream than a drip. Its option prices are already available, and now the full ordering guide is on the web for all of the trims thanks to the Mustang 6G forum. Ford is rapidly running out of secrets to keep about its new sports coupe.
The 21-page guide can be perused in the gallery below and contains all of the standard features, colors, options codes, descriptions. Generally everything you might want to know about the 'Stang is there, other than its price or power. It even shows off the available wheel designs.
The guide finally gives away the contents of the Performance Package for the EcoBoost and GT trims. The EcoBoost's package includes: A larger rear sway bar, new chassis tuning, larger brake rotors, 19-inch black wheels, retuned driver assistance systems, an aluminum dash panel, added gauge pack, 3.55 limited slip rear differential, larger radiator, heavy-duty front springs and spoiler delete. When the options pricing leaked, it indicated the package would cost $1,995. If that is the case, it seems like quite a deal.