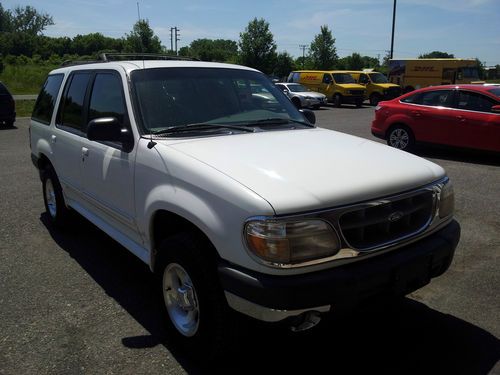 Vehicle is originally fron Utah no rust at all looks runs and drives great needs nothing vehicle comes inspected and with a warrenty vehicle is also offered locally so may be removed at any time if you want something dependable don't miss this one thank you.          Call ed 315-952-0257.