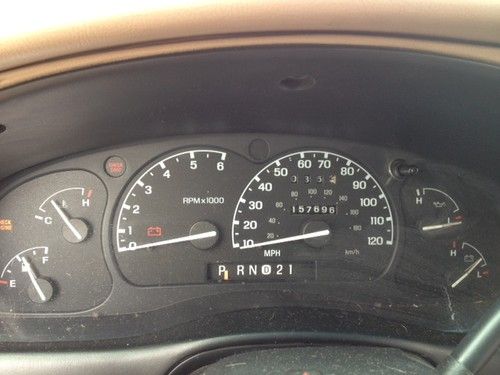 For sale is a 1997 Ford Explorer in Sunny Florida.

Being Sold AS/IS with 167,400 miles and counting It's a daily driver so the milage is still counting

Great running SUV No leaks or problems known of. all though the abs light is on.

Thank you fro looking If you have any questions just send me a message.