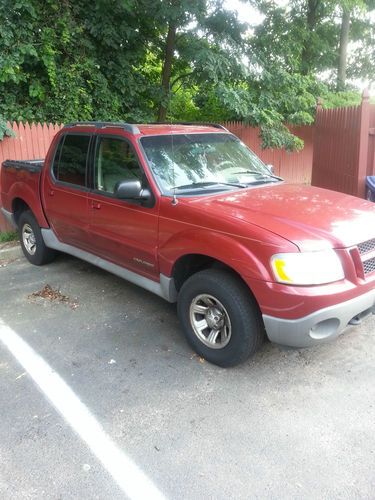 Condition: UsedA vehicle is considered used if it has been registered and issued a title. Used vehicles have had at least one previous owner. The condition of the exterior, interior and engine can vary depending on the vehicle's history. See the seller's listing for full details and description of any imperfections.Seller Notes:"The truck runs great. The truck does need 2 front tires and door handles on the left side. The rear left is there but doesn't open and the drivers side is there also but you have to play with it to open it. Also, the rear window doesn't go down anymore. There is no rust on the truck. It has 170,000 miles on it. The oil was changed every 3k. The front brakes, rotors, and calibers where just done 6 months ago.. The Kelly Blue Book value on the truck is 3400.00"