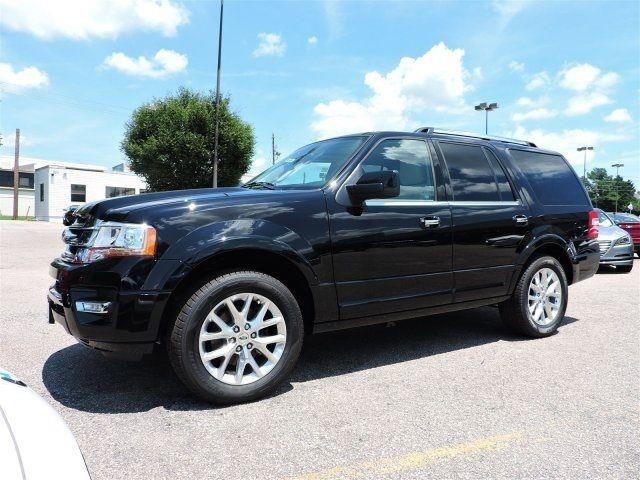 This Limited Expedition is BRAND NEW and FULLY LOADED!! It has only been driven a few days. I have taken the depreciation for you.
No call please. e-Mail : elbertsyracuseo@clovermail.net