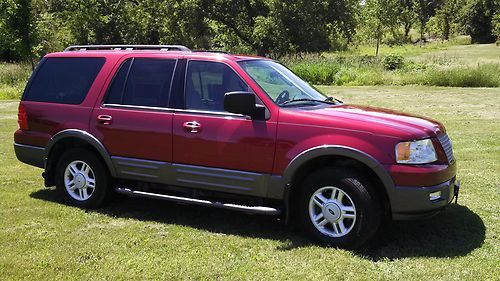 This roomy family vehicle seats 8 with room to spare! We are the second owner. It's loaded with options so your crew will be comfortable.