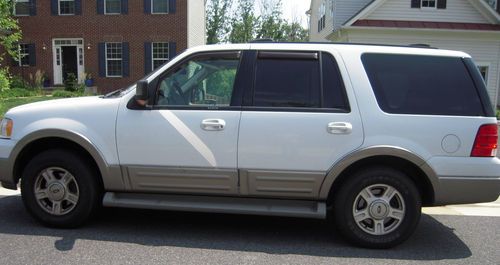 Truck runs great, will last for the long run.