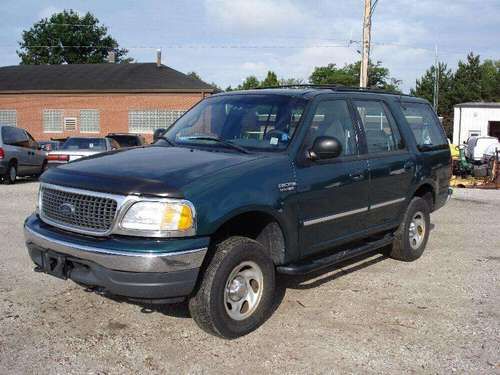 Inspected, normal wear for year, with the normal dings etc.

This auto is road ready now!

Reminder, auto must me picked up after 3 days of auctions end

We will start charging a daily storage fee for this auto, if not picked up within that 3 day window