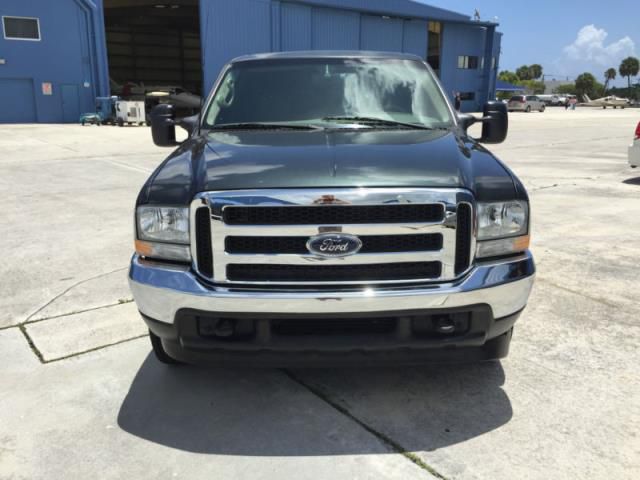 For sale is my 2000 ford excursion with 5.4l v8 freshly replaced at 178,000.00 miles. Interior was replaced with two tone custom leather package + suede headliner throughout the car. CD player was replaced with touch screen panasonic dvd player(I do not have the original). Tires are 1 year old and it drives well and looks great. Brake pads and rotors were replaced 6 months ago . replaced the grill and side mirrors recently to improve the look, and it comes with a spare tire in the trunk. I have spent the money to get this car in good condition and there is lots of life left in this classic.