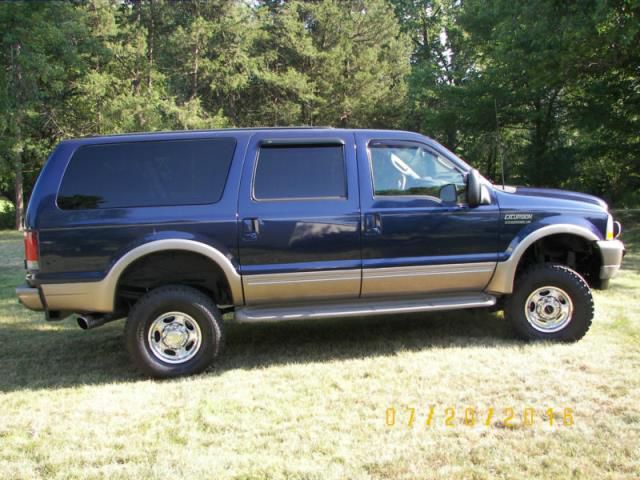 For more details eMail me : hobartdishevelled2@californiamail.com