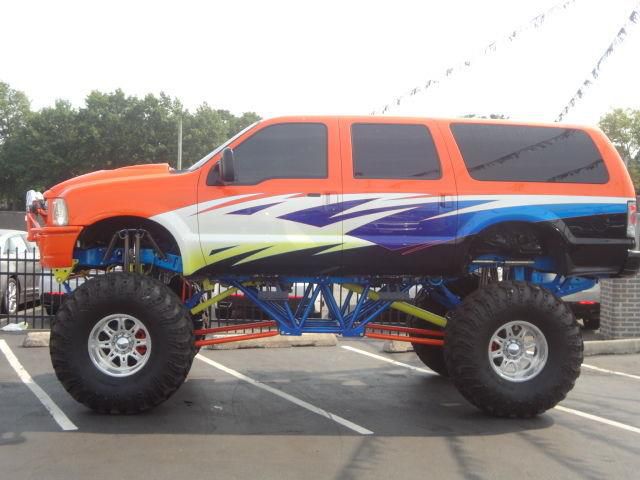 The Paint Is The Highlight Of This Vehicle!! Words Cant Describe The Detail And Patience And Expense That It Took To Paint This Vehicle (just Incredible!) Some Of The Feature Include Are A Ford V-10 Supercharged By Kenne Bell And A Nirous Set Up That Has Never Been Charged. 21x 49 Inch Super Swamper Tires On Gorgeous Billet Weld Wheels!