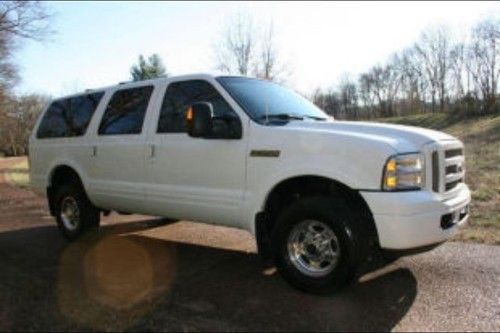 This is a low mileage, well maintained powerstroke. This truck has not been used for pulling just everyday driving. New parts include; fuel pump, water pump, lower half of the fuel injection control module, this controls the hot start, block heater and the EGR delete is already done. This truck drives and runs great and looks good to.