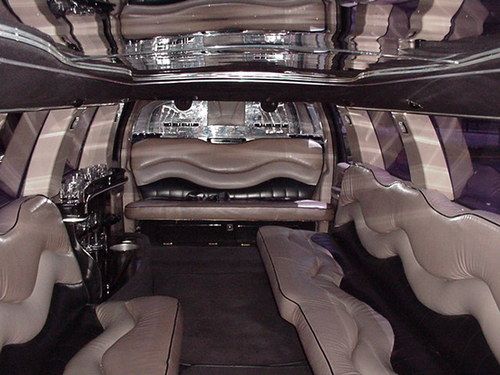 I am the original owner of this vehicle. I purchased it new and had it stretched. The oil has been changed every 3000 miles since it was born. It has been maintained by the local Ford dealer here. I recently had 2 new compressors drier evaporator hoses everything with the AC is new and was done by FORD. I will provide you with the the receipts.The AC still has a warranty on it. The batteries, all 3 were just replaced as well, again i will provide receipts. FORD just rebuilt the front end completely. The rear end was completely rebuilt last June. I was downsizing my fleet and was going to keep this limo and one other, but i decided to get into buses in place of limos. This limo is in great shape it will drive anywhere. It is a 20 passenger limo. Never been in a accident. Has been garage kept since it was purchased. No fading of paint. If you have any questions please feel free to ask. This is a great limo i hate to see it go.