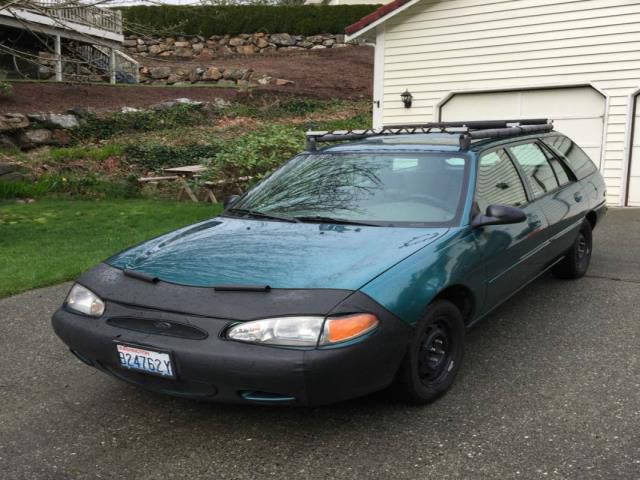 It was well maintained with regular oil changes and scheduled maintenance.