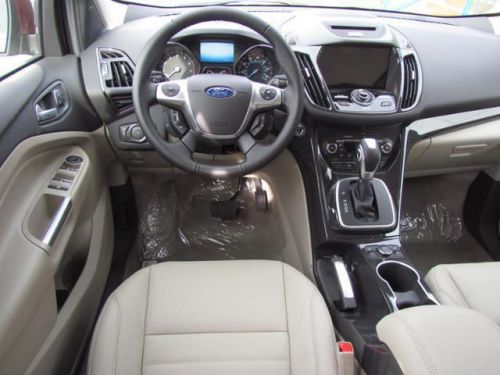 If you don't see the new Ford you want, we'll find if for you in 48hrs at no extra charge. Pricing includes All Ford rebates, College Grad rebate, Military Appreciation Rebate and may require financing through FMCC. Contact us for more details. Paul Cerame Auto Group has been a family owned North County business for over 30 years. We never charge any hidden documentation or processing fees. We will make sure you are given the best price and service around. Give us a call at 866-629-8014.