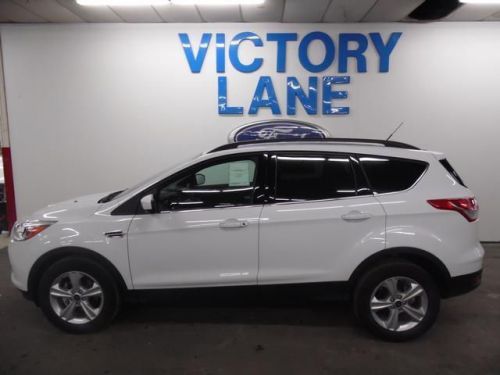 ECOBOOST!, MICROSOFT SYNC, NAVIGATION!, And REARVIEW CAMERA!. What a price for a 14! What are you waiting for?! Who could say no to a simply outstanding SUV like this beautiful 2014 Ford Escape? This wonderful Ford is one of the most sought after used vehicles on the market because it NEVER lets owners down.

Don't wait the Escape are going fast! Our staff will be standing by ready to help you any way they can. Come in today, where you are always a winner! We provide financing as well as the availability of extended service contracts on your vehicle. You will be impressed with how easy and stress free the buying experience is with Victory Lane Ford. For more information please visit our website www.teamvictorylane.com or call us toll free at 888-379-2981