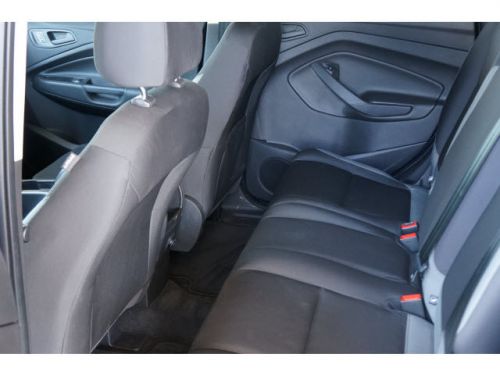 Shopping with the VIP department gives you VIP Pricing! Haggle-free pricing means a pleasant experience for all of us. Call/text 866-414-7840 to speak with Jackie, Alyssa, James or Jon. We price low and fair, allowing us to focus on your needs. We'll find you the best deal on the perfect pre-owned vehicle. Come experience a unique and enjoyable purchase process!