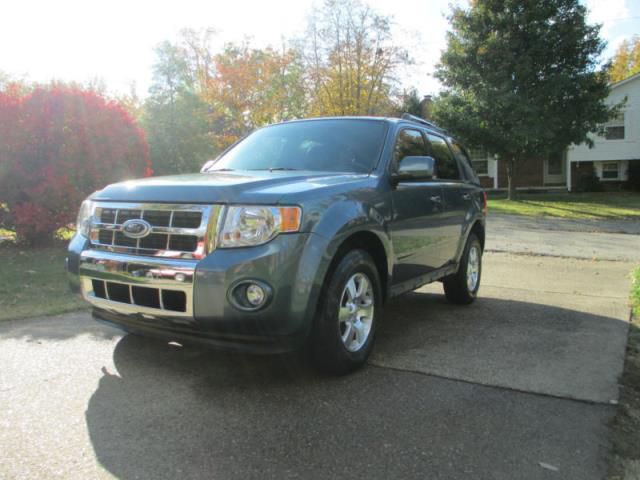 Thanks for looking. We regretfully are selling our Escape. Our family is growing, and we need something bigger. We averaged 24-25 mpg from it. It rides great, and the remote start is very handy. We have already bought another vehicle, so not interested in trades. I have detailed the escape and it just sits in the garage now. Only reason the mileage would go up is for test drives. I would be glad to answer any questions you may have. I will message you my phone number upon request. Thanks again for looking.