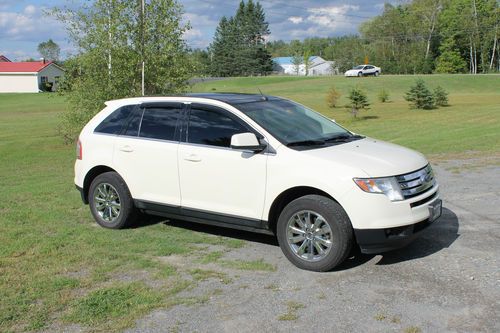 08 Edge in great condition, no issues at all runs and drives excellent. Drive anywhere. Fully loaded with all options for the Edge except touch screen.

Aftermarket remote start installed.
Buyer to make $500 paypal deposit upon purchase and full payment within 7 days via my bank.