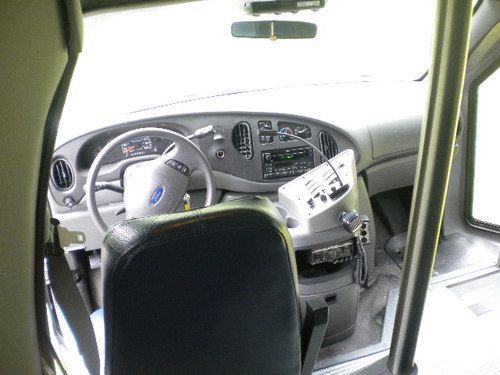 Can be used for a command post, dive team, or transportation van