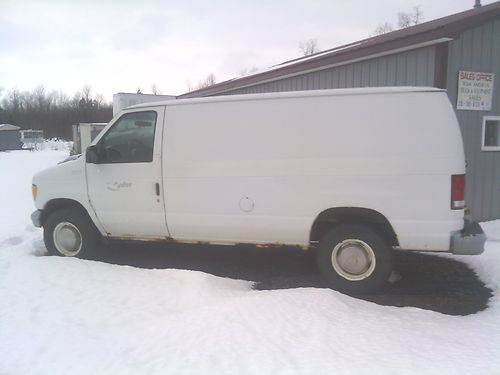 This van is in great shape. It was a ryder panel van. fully serviced. new brakes. tires 95% ready to work.