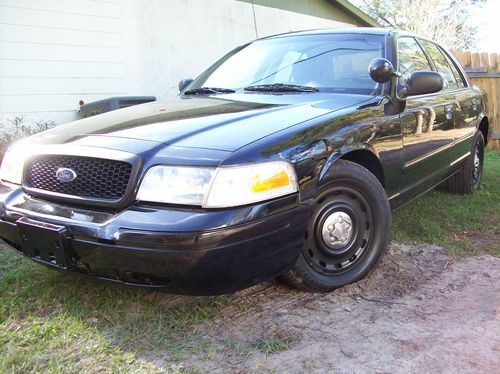 Brand new high quality paint job! All services are up to date. Vehicle has been completely inspected mechanically and has many new ford factory parts including: Brakes, rotors, brake master cylinder, shocks, tie rod ends, ball joints, and spark plugs. New battery. Ice cold AC. Tires have less than 10,000 miles on them. Vehicle runs and Drives excellent!!!! This car will run and look excellent for many years to come...

Will asssit in delivery, if within 400 miles, will ship for expenses only. ie Gasolinve usage.