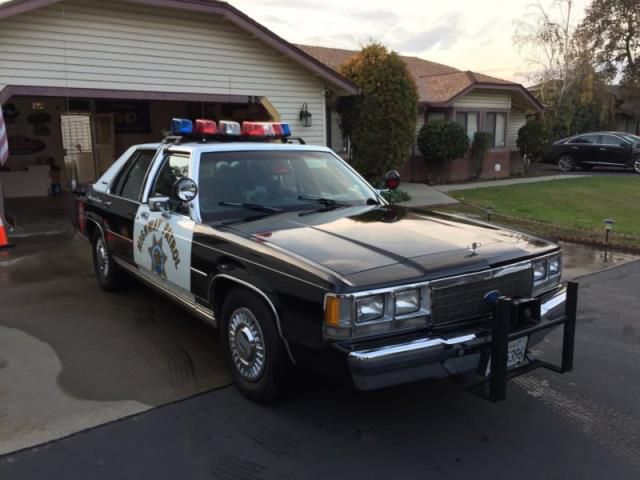 Selling my two CHP Police cars. We have had a lot of fun having these two cars. Collecting items that help to show the period correctness at Local car shows and Emergency vehicle shows. The weapons are movie replicas so they are legal to take into the shows. There are a lot of items like the 1991 year book, vehicle log books, ticket book, Spanish language guide, old Purchasing card w/ holder, Modesto shotgun shell box, baton, holster, uniforms, rain gear, exempt license plates, light bars etc. THESE CARS CANNOT BE DRIVEN ON THE STREEET WITH OUT ALL MARKING COVERED AND OR TRAILERED. THEY ARE CONSIDERED VEHICLE SHOW CARS AND MUST BE RESPECTED & USED FOR THE PURPOSE. They can be put in your garage or on your private property. The entire collection goes with this sale. Please contact me for additional information.
Any questions at : mcculloughwxtignacio@mail-on.us