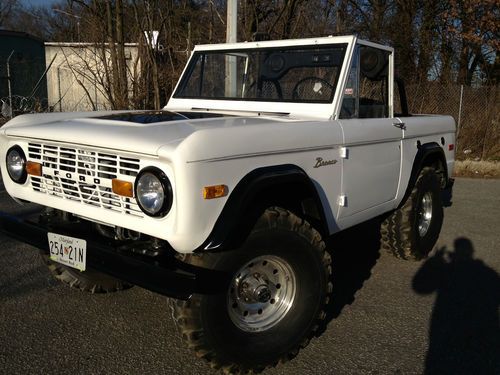 Feel free to email me with questions or if you want to come check her out.

Title says 114,724 miles on the truck but motor only has 51,000 miles.  I have not reinstalled the weather stripping on the truck.