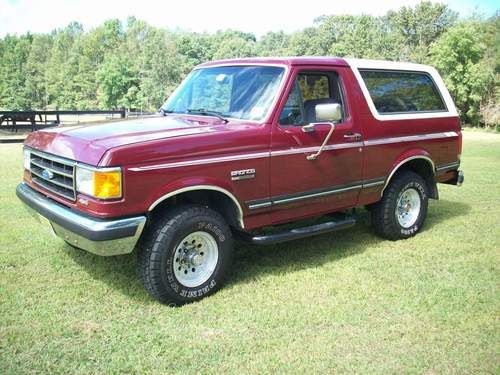 This vehicle run good. Nice looking .Interior and exterior are in very nice cond.  Tires are new. New wires and battery. Always maintained . You would be proud to drive this exceptional 1991. Lots of new parts. Z bar when new. No rust. Call for add. infor.  Ask for Rich.  609 568 6780