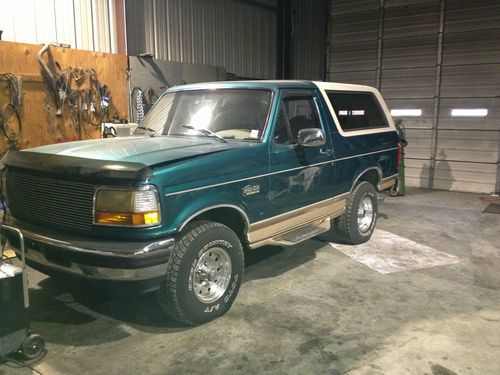 This is a very good buy with minor scratches on dashboard. Besides that this baby is great.