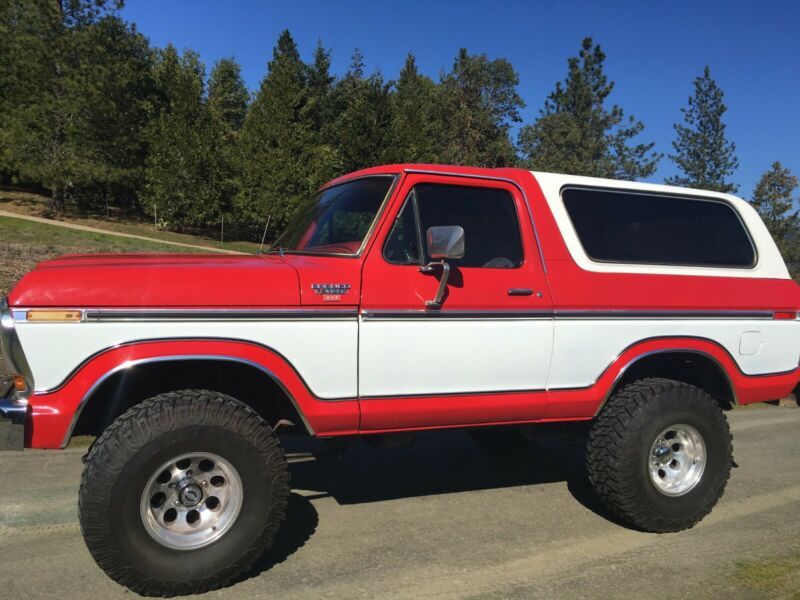 No A/C and no cruise control.
Approximately 4000 miles on new motor.
Mechanical work done by an era correct Ford mechanic.