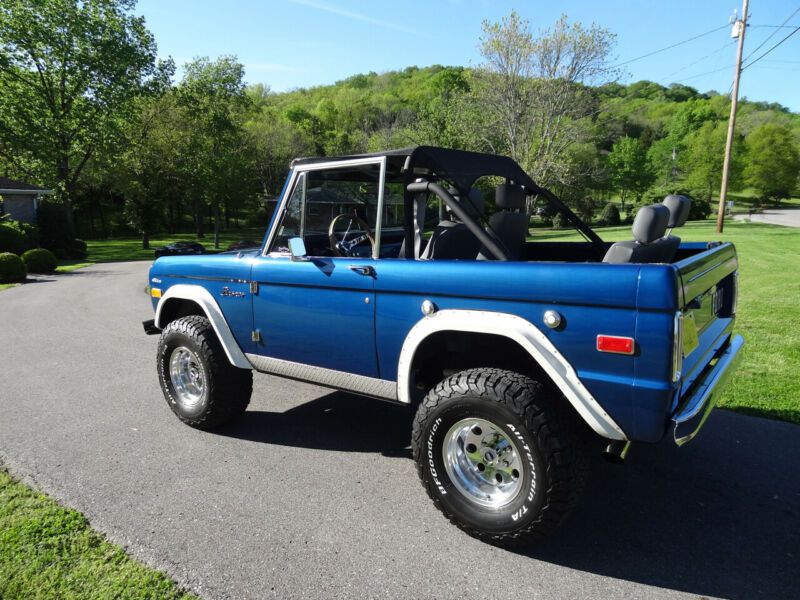 113 miles (approx.) Engine was installed by previous owner over 6yrs ago.

Fires up and runs down the highway at 65mph with no issues.

Paint is in good condition, but it does have a couple scratches & blemishes.

Here is a list of SOME repairs & upgrades I’ve invested in her over the past 4 yrs.