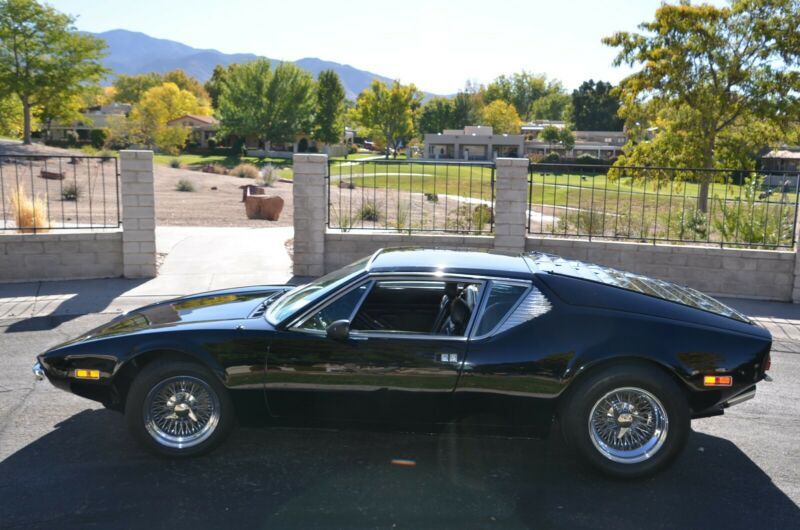 FORGET ABOUT FORD VS. FERRARI, HOW ABOUT FORD MEETS FERRARI. THE BEST COMBINATION OF VINTAGE SUPERCAR. THIS IS A
VERY WELL CARED FOR EXAMPLE. RUNS AND DRIVES FANTASTIC. THIS IS A MATCHING NUMBERS CAR. UPGRADED COOLING SYSTEM
ENABLING GREAT FUNCTIONALITY ON HOT DAYS. PAINT IS HIGH QUALITY AND IN WONDERFUL SHAPE. CAR WAS BORN YELLOW.
INTERIOR SHOWS ONLY MINIMAL WEAR WITH NO MAJOR DEFICIENCIES. DRIVER'S SIDE WINDOW SWITCH NOT WORKING AND POP UP
LIGHTS CAN BE TEMPERAMENTAL. BELIEVED TO BE ORIGINAL 45K PAMPERED MILES. A TRUE SOUTHWEST BODY, CANNOT FIND ANY
SIGNS OF RUST ANYWHERE.