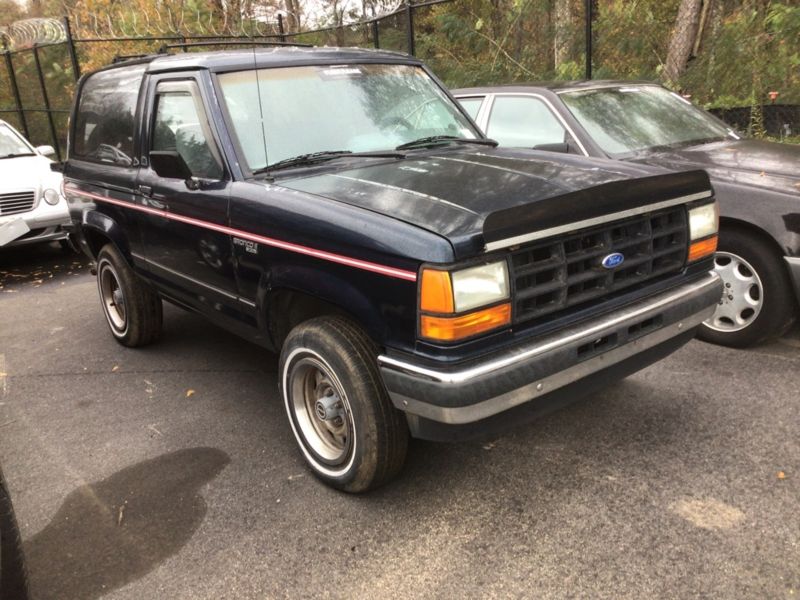 This is a rare find and ready for you to make your own build. It has manual transmission. Will need engine rebuild or replacement. Water shown in oil so a blown head gasket is suspected. Does not crank but will turn over. NO Rust! Paint fade and exterior flaws exist. Can ship anywhere in US for very affordable rate. Clean title. Email me with any questions middlemansav@live.com