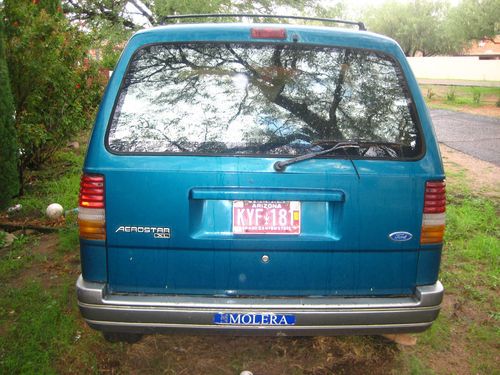 1994 FORD AEROSTAR VAN XL not running has a transmission leak