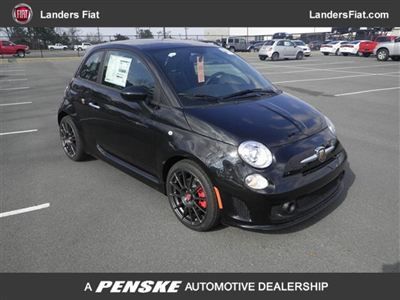 Ferrari to be spun off from Fiat Chrysler

The recently merged Fiat Chrysler Automobiles empire has ambitious plans for growth, and it's going to need some big bucks in its coffers in order to enact them. Part of that cash injection is coming from the floating of its IPO on the New York Stock Exchange, but now FCA has announced a further capital campaign to be based on the enormous asset that is Ferrari.
FCA's board of directors has just approved the separation of Ferrari from the rest of the group as a separate entity. Once that separation is complete, Ferrari will put 10 percent of its shares on the stock market "in the United States and possibly a European exchange" as well.
This isn't the first time that the idea of a Ferrari IPO has been raised. Sergio Marchionne, chief executive of Chrysler, Fiat and Ferrari (pictured above), first raised the idea four years ago. Former Ferrari chairman Luca di Montezemolo nixed the idea, but now that he's been discharged, it appears there's nothing to get in the way of Marchionne's desires.