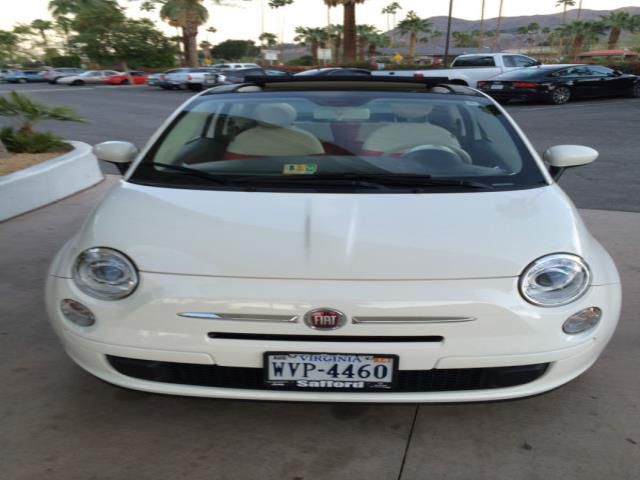 The 500C brings to bear both style and panache and its style is a potent weapon.

Fiat didn't run an advertisement during this year's Super Bowl. We've no idea why, though, because based on this recently released 60-second spot, the Italian brand probably could have done quite well during the big game.
The spot, called Mirage, stars Sean "Diddy" Combs (who happens to be the ex of former Fiat spokesperson Jennifer Lopez) and a pair of very unfortunate pedestrians. Wandering through the desert, the two are confronted by what they think are mirages before stumbling into a giant party hosted by the Grammy Award-winning rapper. It's a humorous spot, highlighting a product that Fiat really needs to succeed, the new 500L.
The Super Bowl-worthy ad is part of a larger campaign that will hopefully help distinguish the four-door L model from its smaller, two-door counterpart. "Too many people discover the 500L through the 500. That's what we have to solve for here," Jason Stoicevich, head of Fiat's brand in North America, told Automotive News. "It's awareness. We know it, we understand it and we had to find a creative way to deal with it."