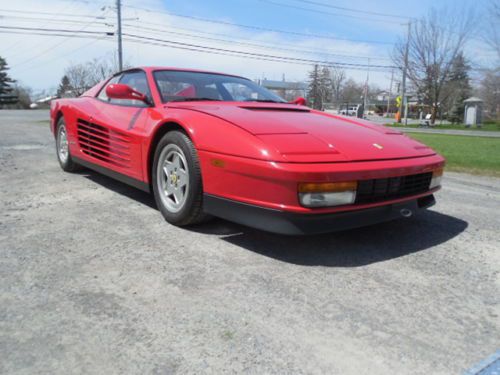 Race Recap: 2014 Bahrain Grand Prix is racing like you dream about

Well. What a race.
The first line of last year's Bahrain Grand Prix recap was, "The sand, the wind, the penalties, the contact and the one crash - all of them collided to make the Bahrain Formula One Grand Prix a surprise affair from day to day and lap to lap." This year the sand stayed mostly off the track and the wind limited its gusts to the back side around Turn 11, but everything else carried over into this 2014 F1 season.
There were penalties issued, penalties given, contact from the first lap and an astonishing crash that made the race even more exciting than it already was. Or rather, two races, because the Mercedes AMG Petronas cars are so good - and both their drivers are so good - that every pilot is still racing for third unless one of The Silver Arrows trips up. But even the race for third was riveting. As well as that for fourth, fifth, sixth, and every position back to about eleventh, all through the race. At times it seemed like the producers were so unused to having to follow actual on-track passing that they weren't sure which camera to switch to; there was so much action for all 57 laps, sometimes two or three passing moves on the same lap to go along with the close racing throughout, that we saw more passes in replays than live.