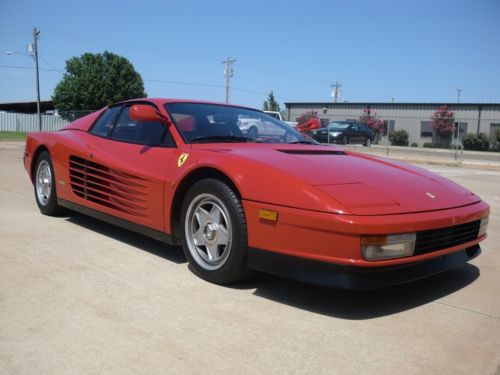 Ferrari 250 GTO heading to The Quail with no reserve

It's not every day that a Ferrari 250 GTO changes hands. It is, after all, one of the most highly coveted cars ever made, and there were only 39 of them built in the first place. So when one goes up for sale, it tends to fetch millions. Tens of millions, actually, and the prices keep escalating.
Throughout most of the 1980s they were trading hands for six figures. In 1989 one sold for $10 million. A few months later, $13 million. Prices fluctuated in the 90s, but by 2012, one sold for a whopping $35 million, eclipsed the following year at $52 million. Nobody knows what the next one will sell for, but we're about to find out.
That's because Bonhams has got one consigned for its upcoming auction at the Quail Lodge during Monterey weekend next month. And it's offering it without reserve, meaning that it could sell for the opening bid (however unlikely), it could break the previous record or it could land anywhere in between or beyond.