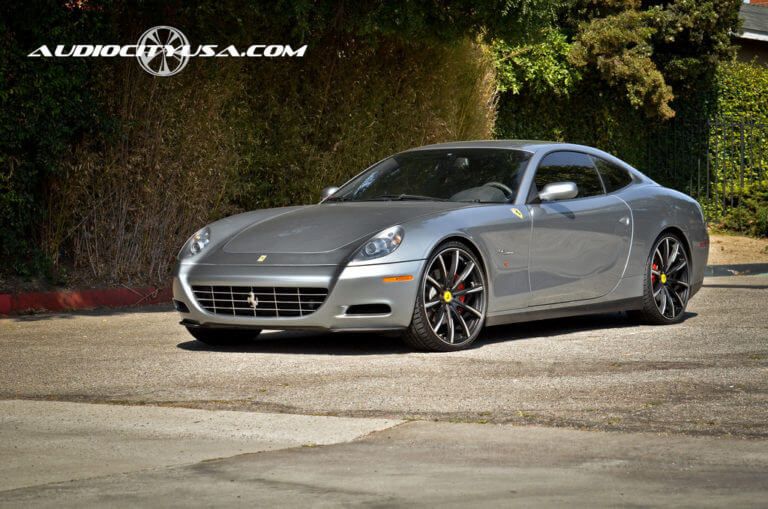 This is what it's like to drive Magnum PI's Ferrari 308

In the pantheon of 80s pop culture, few cars have such provenance as the Ferrari 308. Sure, vehicular icons like the DeLorean and Pontiac Trans Am (especially in time machine and KITT guise) made us swoon back in the day, but there's something about the bright red Italian that makes it stand out; perhaps it is the 308's performance credibility, at least when compared to other memorable cars of its ilk.
Our fondness for Magnum PI's Ferrari 308 is shared by Oscar Verdugo, who's featured in the video you'll see below. Brought to you by theAFICIONAUTO, this video highlights the bond between the men and women who own and love such so-called star cars, and it focuses on one particular 1981 Ferrari 308 GTSI. Scroll down to watch the video below.