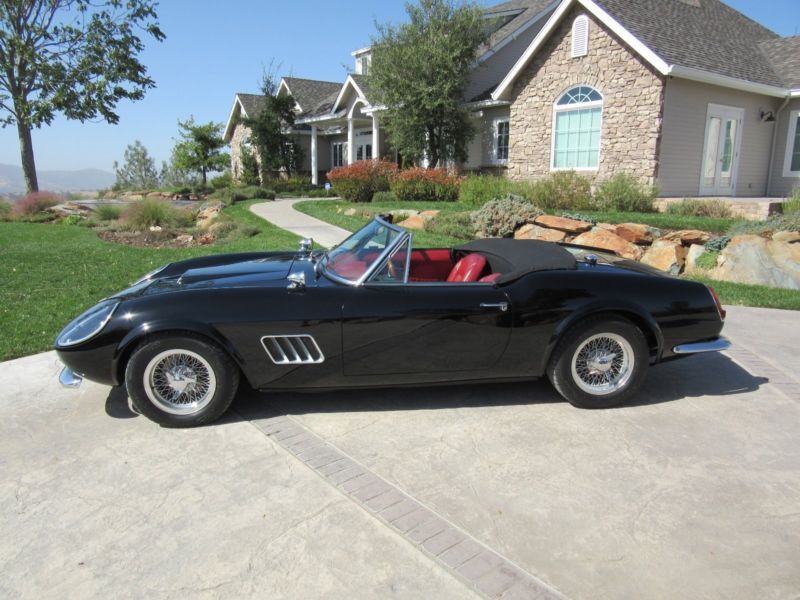 Talk about first-world, one-percenter problems: you want to get a new Ferrari, you've even settled on the 458, but you can't decide between the Spider and the Speciale. It's a tough call, we know. But your pain will be over soon, if the latest rumors are to be believed.
Those rumors have it that, at an exclusive preview event for select customers at Pebble Beach this past weekend, Ferrari showed off a new 458 variant that combines the best attributes of the 458 Spider (namely its folding hardtop) with those of the 458 Speciale (those being its 600-horsepower engine and other go-fast bits).
Succeeding the similarly exclusive, best-of-both-worlds, F430-based 16M Scuderia Spider, the new 458 Speciale Spider (or whatever it's ultimately called) is said to be limited to 458 examples worldwide, and is expected to be unveiled to the public at the Paris Motor Show this coming October.

How much would you pay for a Dino? Although this sub-brand was supposed to offer lower-cost alternatives to more expensive Ferraris, a 246 GTS model with "chairs and flares" can fetch big bucks. The later, more angular 308 GT4 is less desirable, but the one above just sold for $250,000. Oh, and it's a complete wreck - an absolute write-off, as you can see. So how did it fetch a quarter million when it wouldn't be worth that much in pristine condition? Because this is art.
"Objet trouvé", to be specific, the French term for a common object elevated to a work of art. That's the way it ended up displayed by celebrated French artist Bertrand Lavier and the Galerie Yvon Lambert at the Foire Internationale d'Art Contemporain (FIAC) art fair at the Grand Palais in Paris last week, where an unnamed Turkish collector paid the landmark price. Let's hope he's not planning on restoring it, because it's apparently worth more totaled.