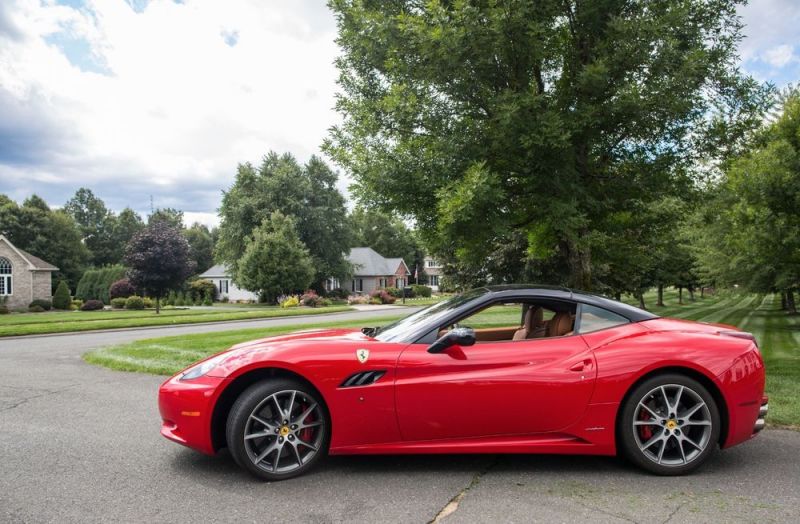 Please email me with any questions or requests for additional pics or something specific at: douglassdnnager@iamfat.net .

Talk about first-world, one-percenter problems: you want to get a new Ferrari, you've even settled on the 458, but you can't decide between the Spider and the Speciale. It's a tough call, we know. But your pain will be over soon, if the latest rumors are to be believed.
Those rumors have it that, at an exclusive preview event for select customers at Pebble Beach this past weekend, Ferrari showed off a new 458 variant that combines the best attributes of the 458 Spider (namely its folding hardtop) with those of the 458 Speciale (those being its 600-horsepower engine and other go-fast bits).
Succeeding the similarly exclusive, best-of-both-worlds, F430-based 16M Scuderia Spider, the new 458 Speciale Spider (or whatever it's ultimately called) is said to be limited to 458 examples worldwide, and is expected to be unveiled to the public at the Paris Motor Show this coming October.